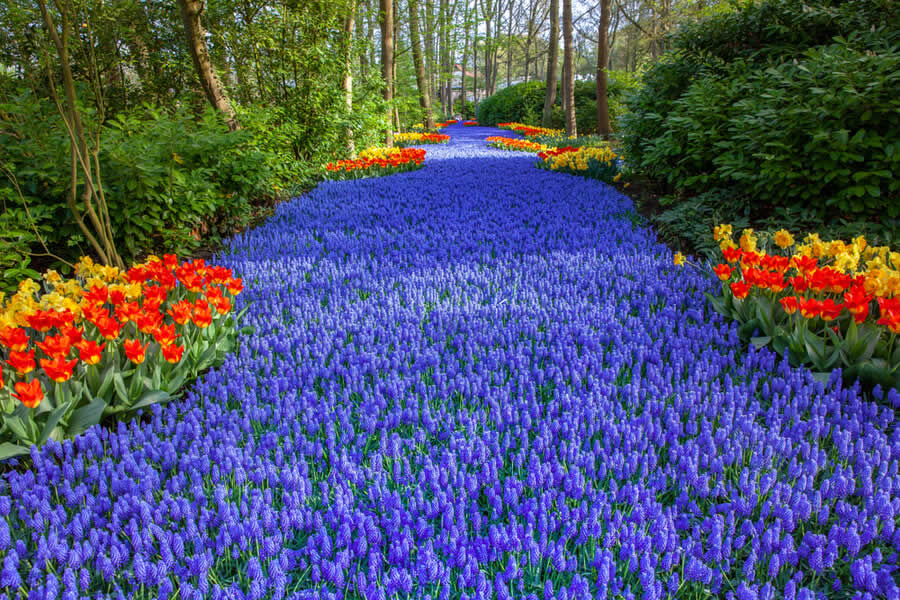 We propose a virtual visit to the 10 best botanic gardens we have selected for you. We hope y... 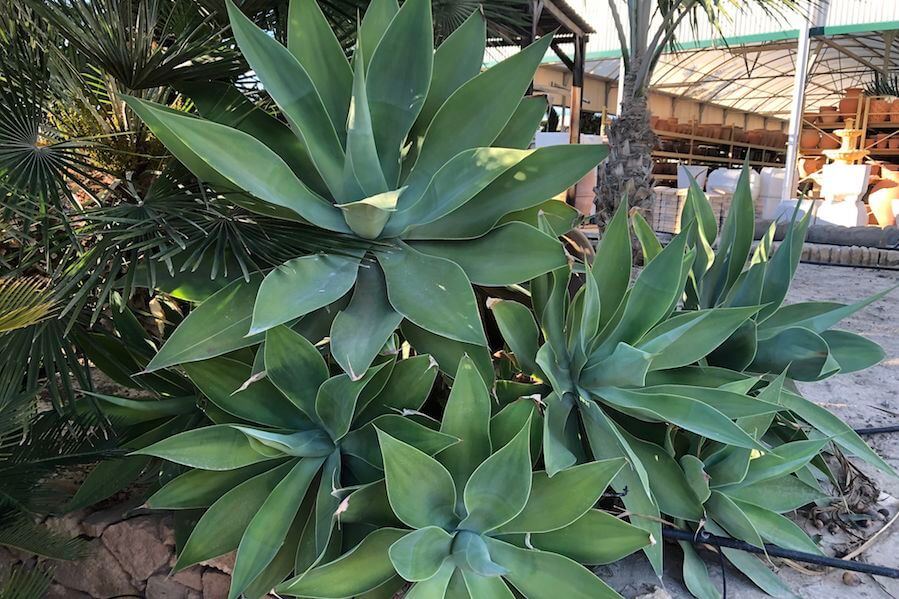 We present you some new seed varieties that we have included in our catalog this month. 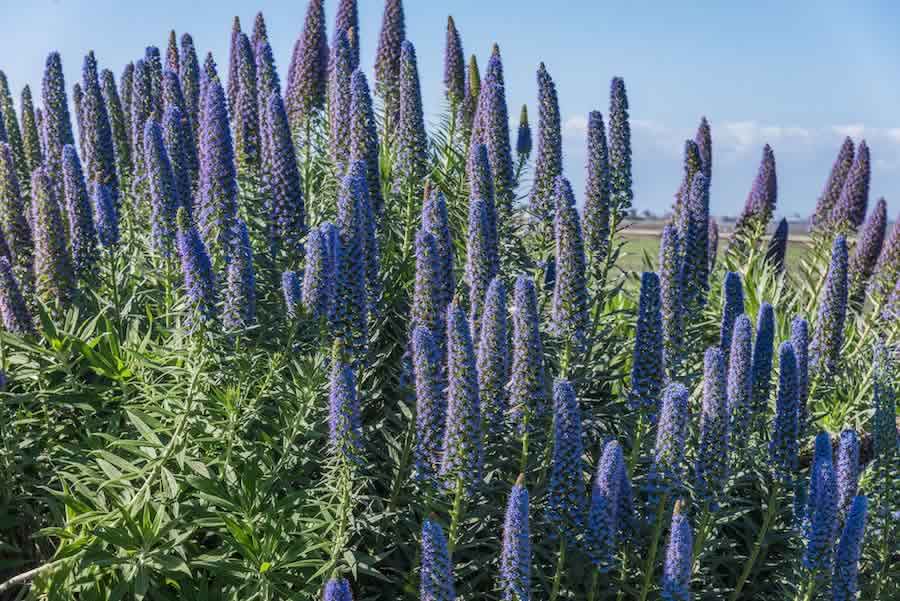 Mediterranean plants: 5 species with attractive flowers for your garden

Who does not like to walk and contemplate the diversity of shapes and colors offered by Medit... 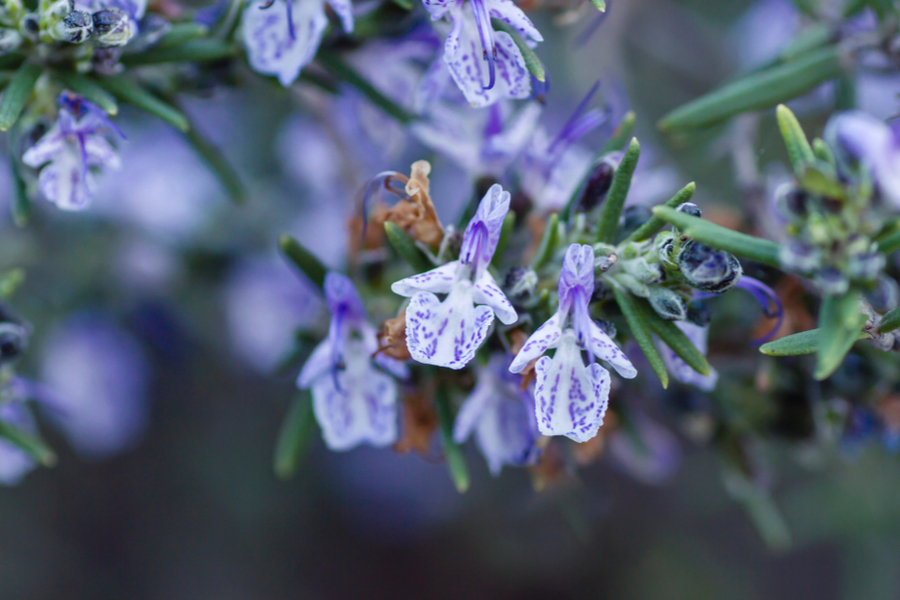 The Rosemary has decided to change its name. Well, not him, poor guy. But it turns out, we have been calling him wrong for more than 200 years.
Since Carlos Linnaeus introduced the binomial nomenclature of the species at the end of the 18th century, it has been considered that sage and rosemary were two distinct but very close genera, due to a small difference in stamens.
But according to a study published in 2017 in the Taxon magazine of the International Association for Plant Taxonomy, Bryan Drew and his co-authors compared DNA sequences in plants of the genus Salvia, Rosmarinus, Dorystaechas, Meriandra, Perovskia and Zhumeria. The DNA showed that all were equally related and the authors proposed to put all plants in the genus Salvia.
The alternative would have been to divide the Salvia genera into several genera, since it currently includes subgroups that differ in the same way as these five small genera with their own name. Dividing Salvia into its subgroups would require new names for just over 700 plants. In contrast, by merging the five small genera into Salvia, a total of 15 species are renamed, which is easier.
Therefore, the old name Rosmarinus officinalis will become synonymy, which in botany means that it is relegated by a more modern denomination, and is officially renamed Salvia rosmarinus.
Like Rosemary, Rosmarinus tomentosus is renamed Salvia granatensis (because it grows mainly in Granada, Spain) and Rosmarinus eriocalyx is now called Salvia jordanii (in commemoration of the French botanist Claude Jordan (1814-1897). The epithets or “surnames "of those Rosemary were already taken by the genus Salvia, so they will be less recognizable in the future. On the other hand, the Russian Sage or Perovskia atripicifolia is now called Salvia yangii. The epithet commemorates Chang Y. Yang (1928–), a Chinese botanist who described one of the synonyms of Perovskia atriplicifolia.
The other renamed genera have not transcended much because they are not as well known as the beloved Rosemary, whose change has generated quite a stir. But we have to adapt to the new times.
John David, Chief of the Horticultural Taxonomy at the Royal Horticultural Society of England (RHS), who will include the new nomenclatura in the next edition of the RHS Plant Finder quotes: “Not everyone will approve of this change in the scientific name of a much loved garden plant but it is important that our naming system reflects the latest science otherwise it stands to lose its meaning”.
So you know: Goodbye Rosmarinus officinalis (although we still like it better...),
Hello Salvia rosmarinus!!! 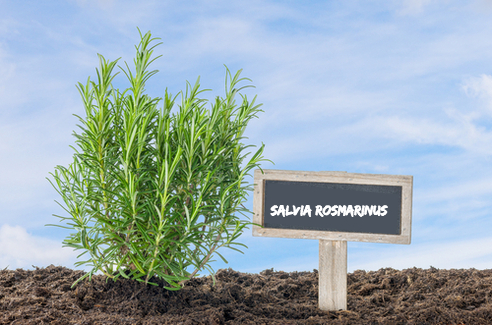 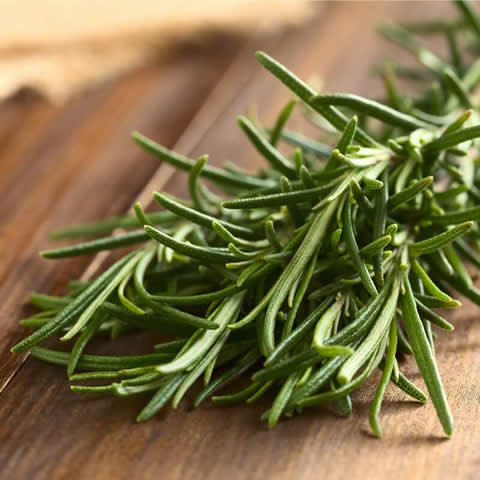 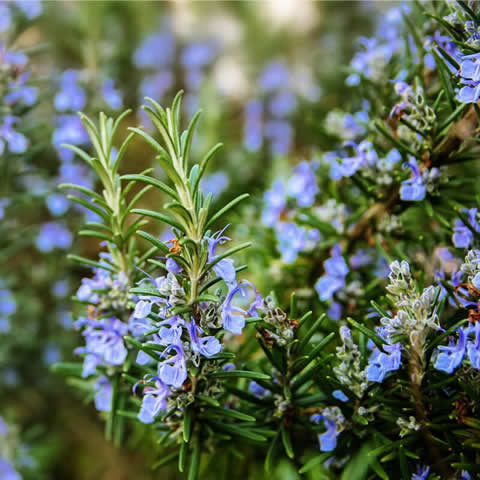 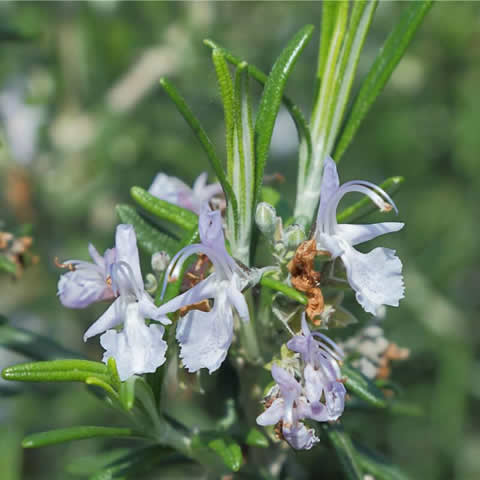 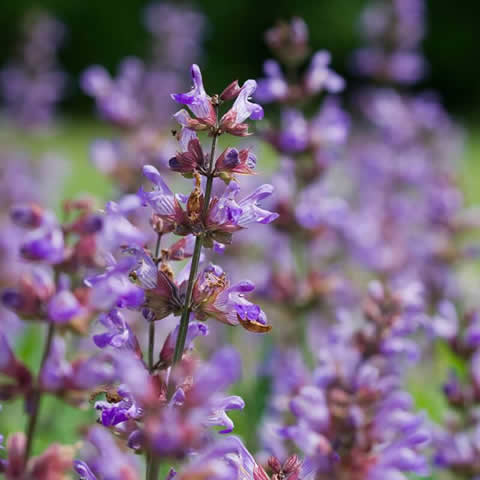 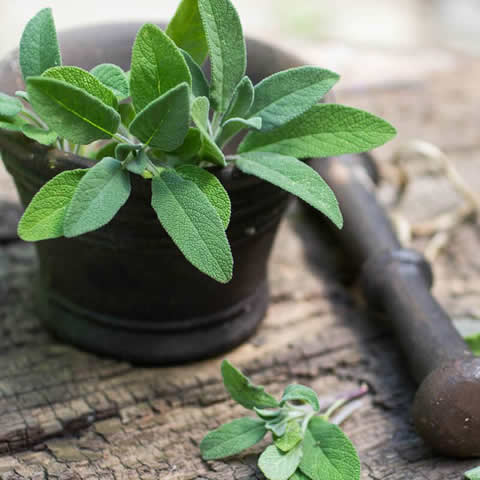 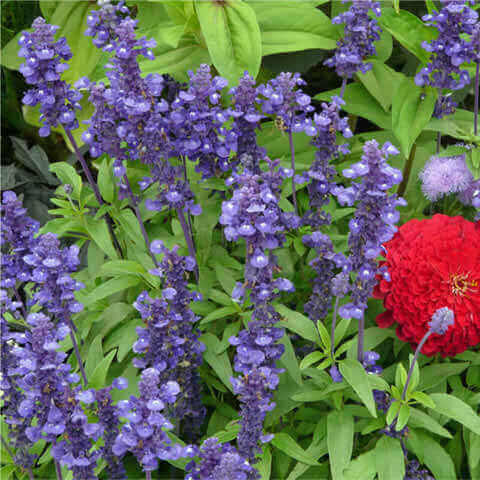 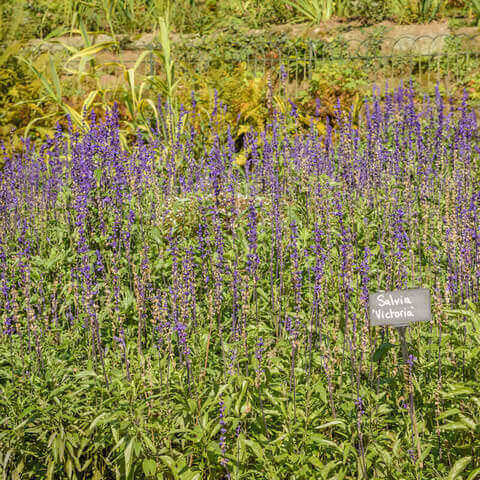 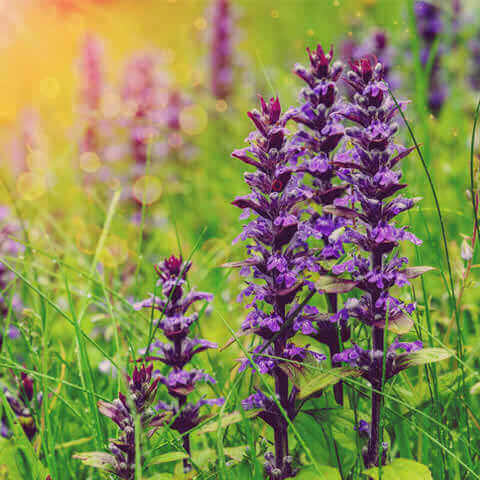 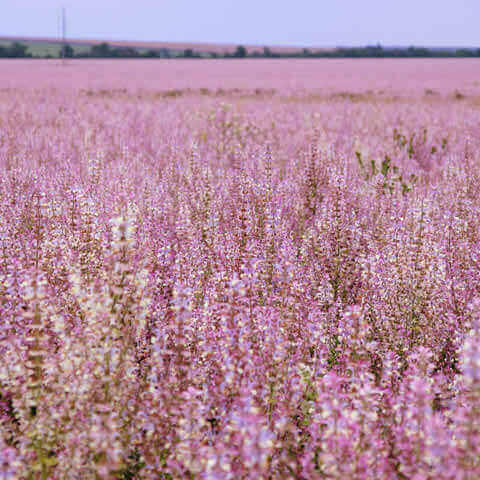 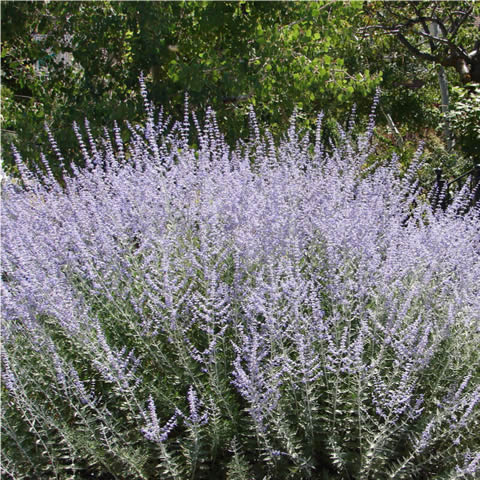 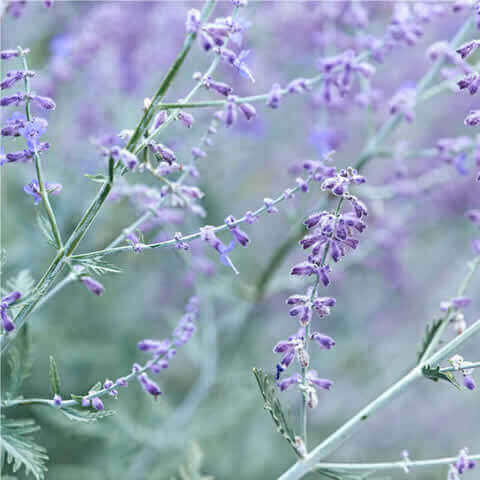 Plants
Out of Stock
From 7,34 €
Not available