Culinary, ornamental, fodder and medicinal tree which is densely cultivated for its carobs in the Iberian Peninsula. Bonsai. Grows on dry, stony and limestone soils under cool climates. It is frost-tolerant. As a xerophytic species, Carob is well adapted to the ecological conditions of the Mediterranean region.

The seeds feed the game and horses but also humans in some countries. A substitute to chocolate, liquors and fodders are made from its seeds. The wood is used in cabinet making and marquetry. It has anti fungal, astringent and anti diarrhoeal properties.

Evergreen tree up to 10m with lanceolate, dark-green leaves and red flowers without petals. The carob, its fruit, is long, brown and it has a sweet taste.

Dig a hole at least two or three times as wide and deep as the root ball. Take out the plant from the container and loosen roots to allow them to spread out in all direction. Cut possible broken roots. Mix the soil extracted with a substrate and fill part of the hole with the mixture obtained. Place the plant in the hole and cover with the remaining mixture. Compact the soil around the plant and water thoroughly. 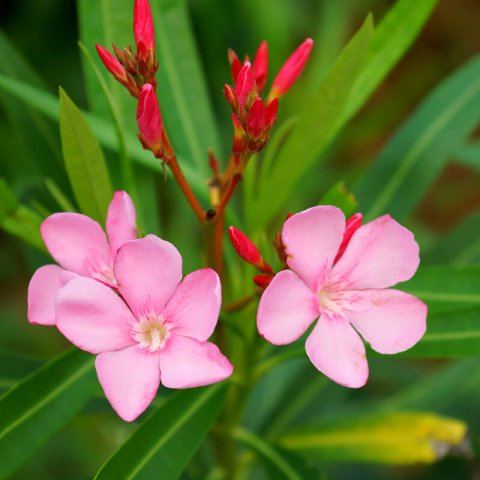 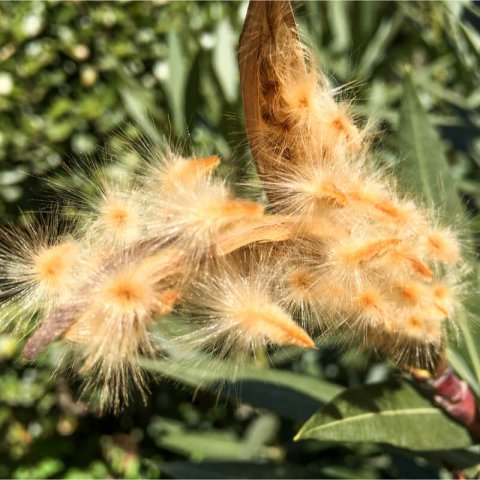 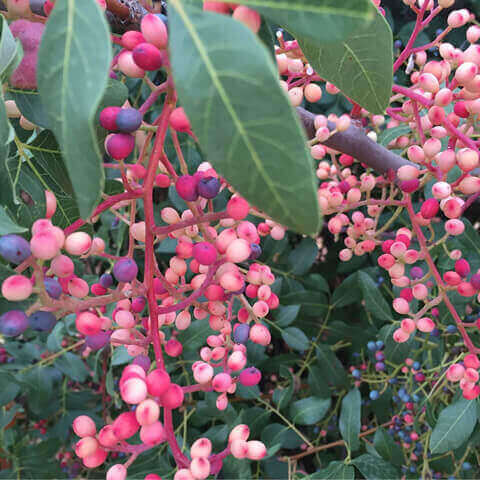 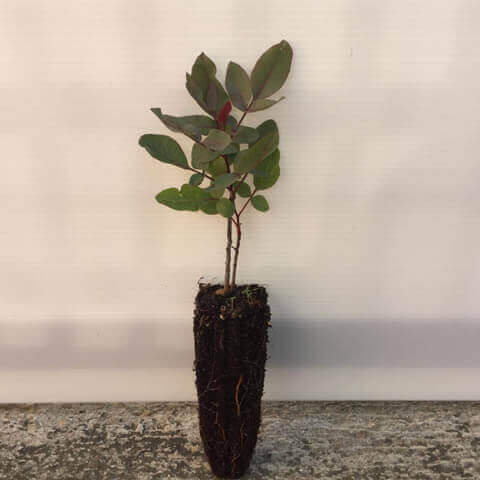 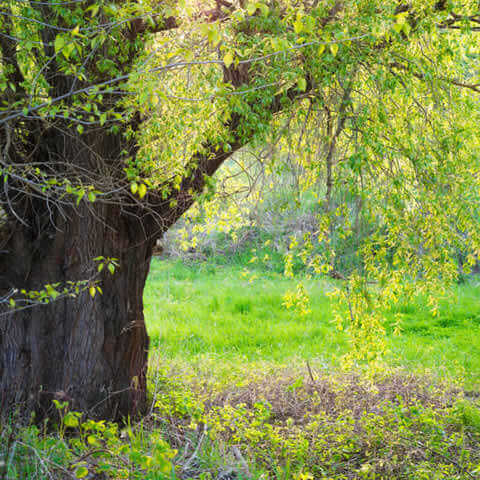 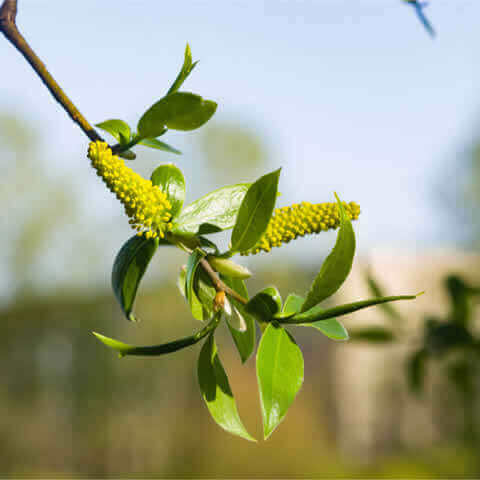 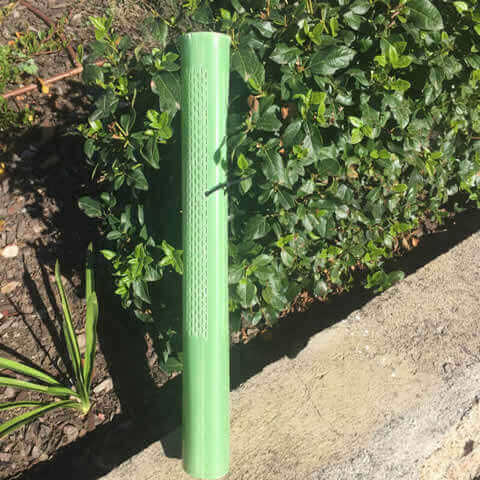 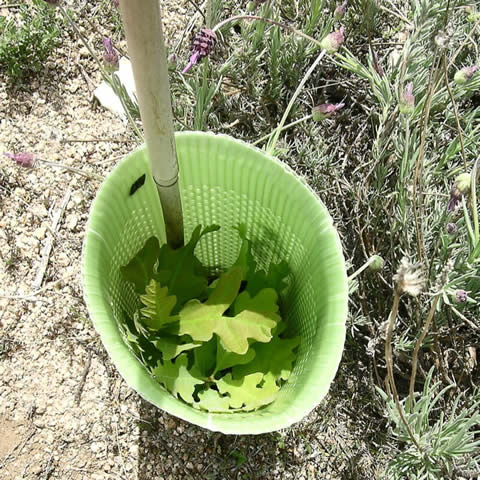 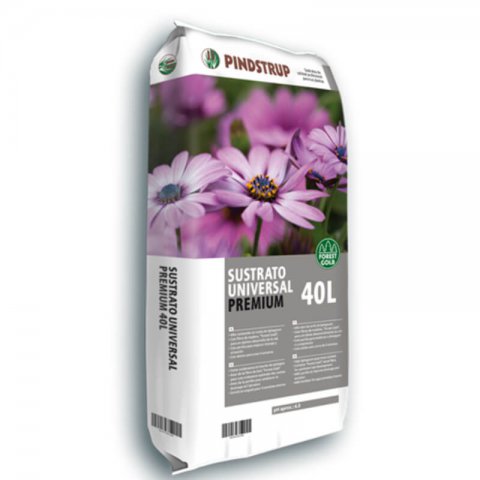